How much Should I spend on Google AdWords?

How much Should I spend on Google AdWords? 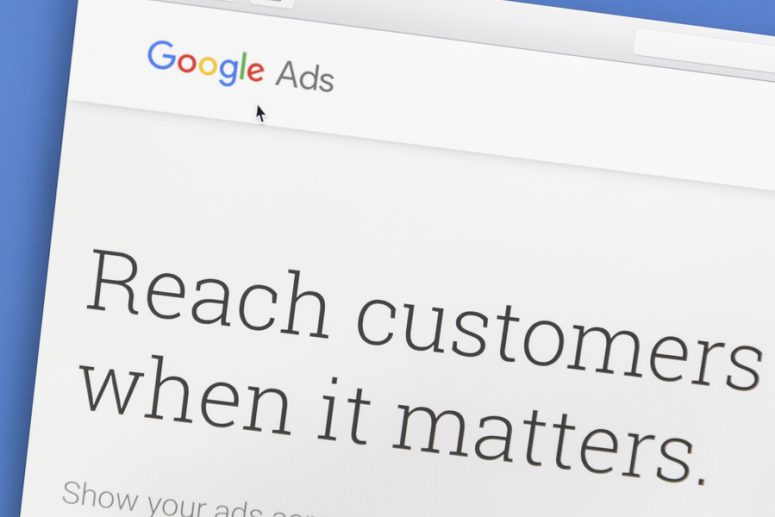 How much should I spend on Google AdWords?

Some of us are familiar with this online advertising platform — Google AdWords, a powerful channel for advertising and selling your products and services online. The cost of Google AdWords depends on several variables. Advertising on search engines is far from traditional offline advertising. You would, of course, think that you’ll need a lot of money to advertise on Google. Thankfully, that is not entirely true.

Here are some tips on how you should allocate budget for Google ads.

Cost of keywords
You can hardly calculate your test budget by multiplying the number of keywords you want to test by the CPC (or cost per click) at a minimum of 100 clicks. As a general rule, you’ll want to get at least 100-200 clicks on a keyword to see whether it converts for you. For example, if you’re going to test let’s say 10 keywords with a $1 cost per click, we’ll suggest you plan on a test budget of $1,000 to $2,000. Also, some would recommend budget ranges from $1,000 to $10,000 per month. Depending on your industry, the final number of CPC that you’ll find and how likely you are to succeed varies.

Minimum amount
There isn’t an official minimum ad spend on Google AdWords, but it doesn’t mean that you should be contented to start working with $2 or $5 as a daily budget. The logic here is: that the small, inexpensive ad has to produce results to buy the more expensive and more efficient ad is flawed at its core, right? So, the more expensive something is (especially when the pricing is auction-based), the higher the value it should have.

AdWords Price
To give you an idea, the average cost per click on Google Ads is between $1 and $2 on the search network or for Google search pages. Some people pay over $50 per click for some niches who promise a high Return On Investment (ROI). In other words, how much you should spend on Google Ads varies widely. You can spend as little as $50 per month or upwards of $10,000 or More.

Focusing on EPC
Many advertisers just focus on getting their CPC down, but minimizing CPC is NOT the real deal here. You shouldn’t just focus on Cost per Click (CPC). Rather, you should focus on the real leverage here, which is increasing your Earnings Per Click (EPC).

EPC is your most valuable metric because focusing on Earnings per click right away and straightforwardly gives you the exact amount of money you can expect to receive for every click you paid for based on historic performance.

Remember
Don’t get frustrated. It is normal for you to test, fail, learn, and optimize within the first few months. As a wise man once said, “Sometimes we have to fail in order to succeed.” However, your budget shouldn’t just be a random number you happened to like. Above all, remember that being competitive in advertising on Google can be profitable. 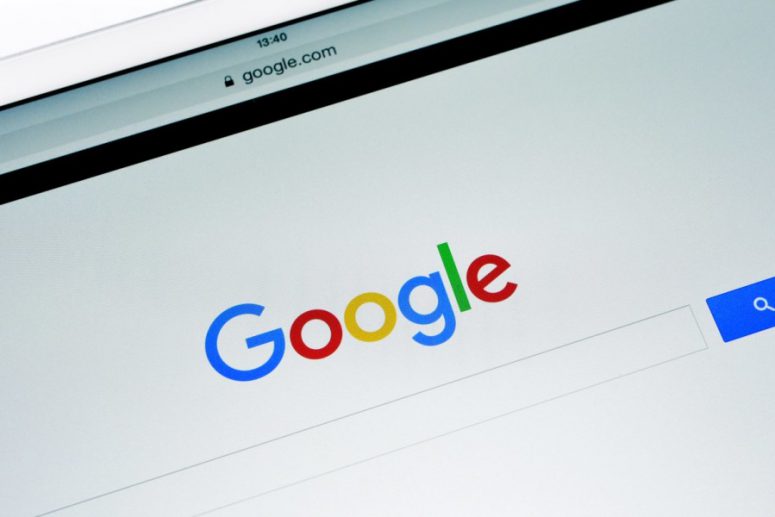 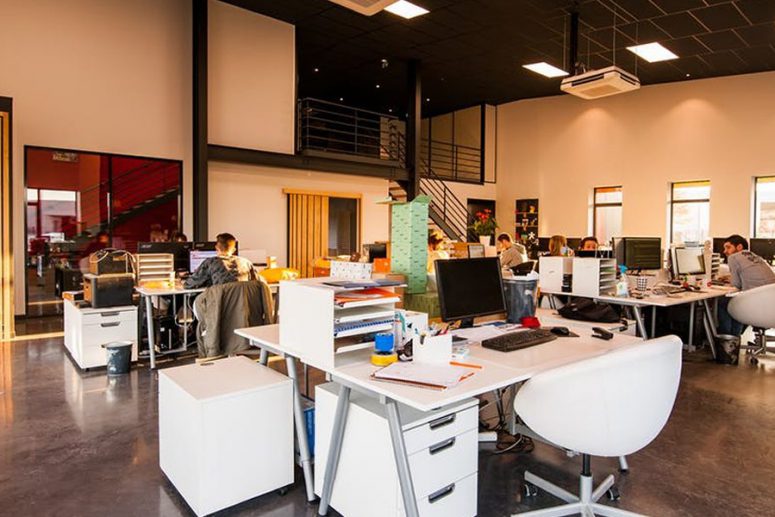